Skip to content
Home » Weekly Reading » Work With Other Big Lions, Not Cubs 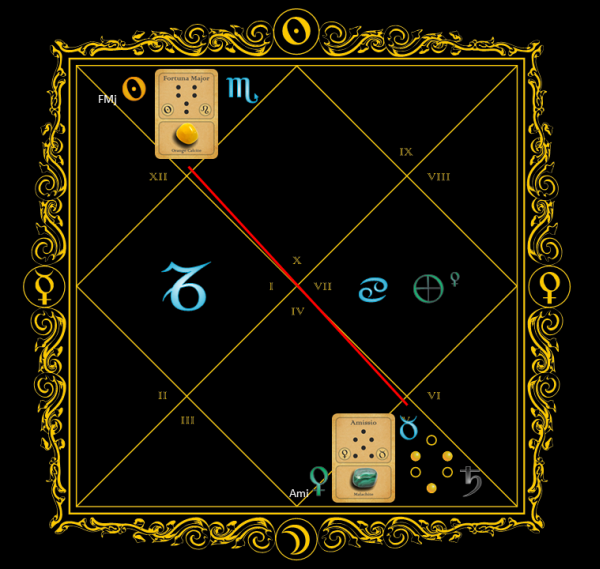 It’s time to step up your game (pun intended) this week. If you are working with Flow and can sense the subtle changes you might be able to feel a change in intensity rather than in direction this week.

Specifically, it’s not so much that you will need to change what you are doing, but rather who you’re doing it with if you are going to make progress…

Amissio in the fifth house (Taurus) is in opposition to Fortuna Major in the 11th house (Scorpio). This shows that your focus and interest will be on working with others this week, but the opposition aspect and the pars Venusii in the seventh house (Cancer) combine to give a very strong indication that there are both difficulties and opportunities here.

You can see from the fact that we have double Taps all the way through that Casting at Level 2 that the one constant throughout the week is going to be your overall plans and ideas. This is great because it shows that you are clear-minded and know exactly what you want and where you want to go.

On the other hand, the opposition aspect and the pars modify this to show that while it is possible to know (and get) what you want you may need to alter your approach. This will be part of the test you be facing this week — do you really want your goals badly enough that you will consider doing what is required rather than what is easy but worthless?

Amissio here suggests that you may be putting in too much effort to get the cooperation of others. The suggestion then is not to run after others so much. You probably won’t easily be able to keep up with them anyway and they may wonder why you are trying so hard to be friendly. Instead, be dependable and helpful towards others around you, but don’t force it.

Fortuna Major shows that you need to find ideas and contacts further afield, both physically and mentally. You would be better off seeking quality rather than quantity.

Look to find those willing to help rather than spending the effort trying to encourage those who are unwilling.

The pars Venusii indicates that others are really only looking out for their own interests. They currently have a little bit too much ‘What’s in it for me’ in their attitudes. That doesn’t help you and they are likely to take more than they give. You need to look elsewhere.

The Active Transform this week is Carcer (13) in the fifth house (Taurus). This shows that the focus of your efforts should stay exactly where it is. However, based on how things are changing from the second geome, you’ll need to take a different approach. Specifically, you’ll need to find and develop new and creative ways to establish your relationships with Angels. Angels in this context refers to those who can really help the situation, often with the lightest of touches.

They are the big players. They are people and situations which can help you but which you wouldn’t necessarily otherwise have approached. 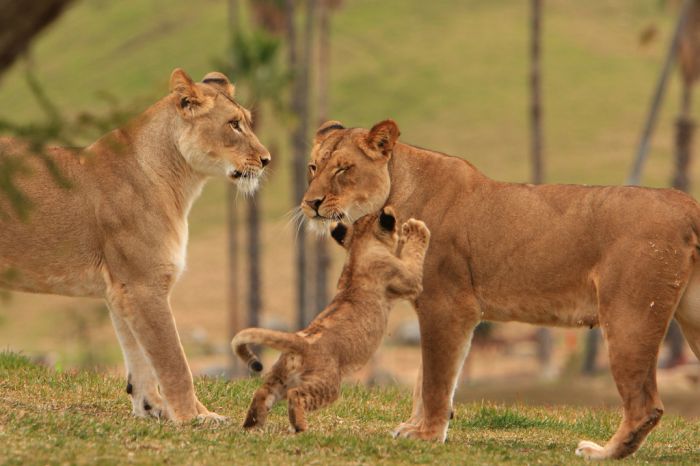 It’s time to lift yourself. Show gratitude. Learn to dig deep and play with the big players and influences in your life. This is the time to play with other big lions and to let the cubs look after themselves for a while.

Get rid of the small and focus on the big and worthy.