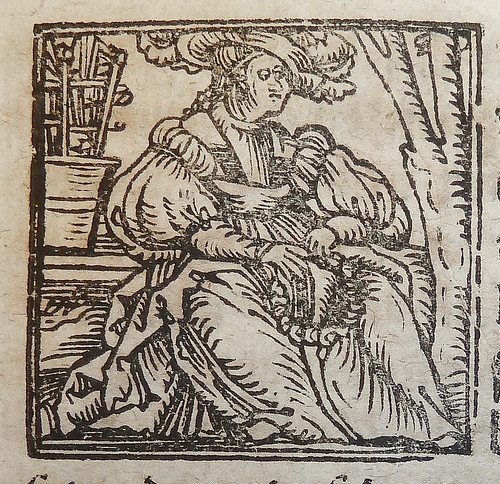 Yesterday I realised that I could no longer be a Virgo.

I’ve been a Virgo all my life, but yesterday I saw something that changed my mind – and my assumptions – forever.

It all started with a comet, so let me tell you a story.

Comet ISON looks as if it might be a lovely spectacle by the end of the year. Comets are always fascinating but, as anyone who watches the sky knows, they can be very unpredictable things – they don’t always perform or create the spectacle we all might hope.

I got a newsflash yesterday about an increase in the visibility of the comet and I went out to see if I could see any sign of it.  Hmmm, nothing – at least not to the naked eye.

I thought I should post about it to the Astrogem Facebook group however and so I wondered I should tell them where to look in the early morning sky.  As I looked around for pointers and easily visible constellations from which they could ‘star-hop’ to find the right location, something hit me.

There he was, sailing high and proud (arrowed) in the constellation of Gemini. Here’s a Stellarium plot of what I could see: 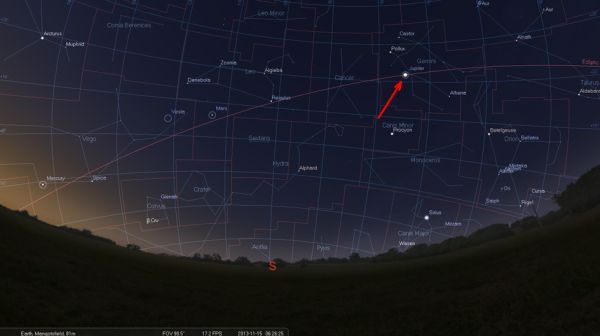 But what do the astrological star-charts tell us about yesterday?

Jupiter is in Cancer, not Gemini!

Now astronomers have long known about the precession of the equinoxes, the phenomenon by which the gravitational effects of the Sun and Moon change the Earth’s orbit a fraction of a degree each year.  What this means in practice is that an Earth year is fractions of a second different from a Sidereal (or Star) year.

The problem which astrologers have wrestled with is that these fractions build up over the years and there is now a significant difference between where astrologers say a planet is and where you actually find it in the sky!

Not only that, but the charts they use to draw up birth-charts also do not take account of the actual position of the planets, but rather the calculated points. This means that any birth-chart (including the so-called ‘horoscopes’ you find in newspapers and magazines) are not based on what is actually happening out there in the heavens.  You can find out more about it HERE.

It was to me, too.  I’d known about this for years, but it wasn’t until it hit me right between the eyes when I came to look at the reality of it – what was actually happening in the sky – that I realised that I could no longer accept the astrological star-charts of old.

I used the ‘advanced’ settings at astro.com (the instructions are HERE – you’ll need to create a free login to use it though) to recalculate my own astrological chart.  Lo, and behold, I am a Leo!

Today I’m going to be busy looking at the rest of my chart and seeing how it fits me compared with the one I am used to.  I have to say that I feel a little strange. I feel a little different – kind of ‘warm’ and strangely ‘resonant’ with the new chart.  I suppose it’s like changing your name by marriage or deed-poll.  But I feel more comfortable with the process of chart drawing now.

So what’s going to change?

Personally, I will have to get used to being a Leo instead of being a Virgo – that is a huge shift!  Other signs in my chart shift round and so the planetary meanings will have to be reconsidered too.  The most striking feature of my chart was that Saturn (a few second into my first house) was in Sagittarius.  Now it’s in Scorpio! Wow, that’s going to take a rethink!

I am also going to use the real position of the Sun in my Astrogem Geomancy readings from now on.

For you, you might want to consider finding out your real birth-chart based on what zodiac signs the planets were in if you had been able to go out and look.

I had also had a little plug-in at the side of this website telling you what signs the Sun, Moon and Planets were in.  In good faith I can now no longer display that so I’ve taken it down.

If you just want a quick idea of your ‘Sun sign’ here’s a chart from Wikipedia:

Now I know that some people will say that I shouldn’t buck the trend, that I should stay with accepted astrological lore.  But, hey, I’m a Leo, King of the Beasts, and I’m not going to start taking orders!  I also have a couple of questions for the traditionalists:

Killer question 1:  With the traditional (‘Tropical’) astrological approach the start of the year is defined as the first day of  spring – that is, according to the season on Earth.  So are we to take Astro-logical influences as being dictated by Earth’s movement or by the signs in the heavens?  (I think the clue is in the question. . .)

Killer question 2:  The zodiac we use today was created by Ptolemy.  Astrologers use tables based on what the heavens looked like in Ptolemy’s day.  Ptolemy’s day was about 2,100 years ago (and he did not know about the precession of the equinoxes and could not have taken it into account).  My question is this:  If Ptolemy was alive today and looked at the heavens, where do you think he would say Jupiter was – Cancer or Gemini?

Right, that’s me off to have another look at my real birth-chart.  I can now regale people at parties (Oh, you do get out then! — Editor.) with my new humorous(?) saying: 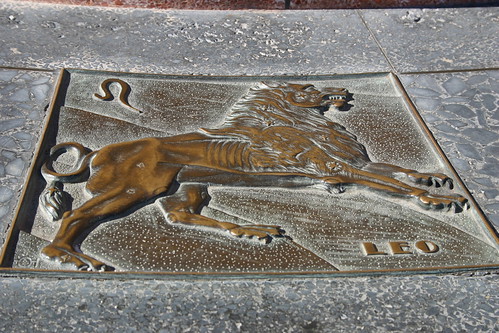 I challenge you to find out your real birth-sign and see how it fits.

Let me know in the comments, I’d love to know what you think.

6 thoughts on “The Day I Stopped Being A Virgo”