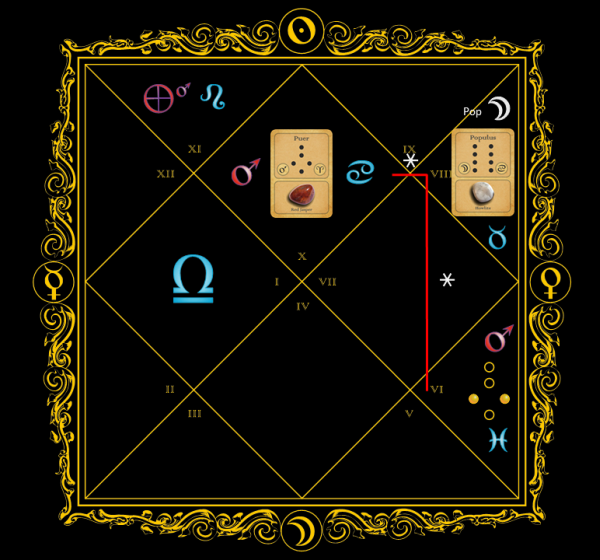 This week sees you focused on trying to get movement in various directions. You want to progress on several fronts, probably all the same time!

Puer in the 10th house (Cancer) shows you working hard to get what you want. And though your physical energy might be good in general make sure it is directed at the bull’s-eye of your goals. The key will be to exercise a certain amount of caution in how you expend your energy, but don’t be overprotective.

You’ll find it helps to actively move away from confrontation with others and to play more of a defensive game. You’ll be able to show your commitment to others simply by showing you take their issues seriously. They will then appreciate not only what you did but why you did it.

This placement can tend to make you a little oversensitive at times this week if you’re not careful. So please realise that if you don’t immediately get the results you want it isn’t through lack of respect from others but rather because they have their own priorities.

The Pars Martii this week is in the 11th house (Leo). This indicates that many of your current priorities have their roots in trying to establish a wider and more friendly view of the world. Your plans and actions have tried to include as many people as possible. This in turn may induced you to compromise on some of your desires simply to keep others on board. The problem with that is that you can be to embracing. Sometimes people need clear direction rather than protection. Don’t try to fend off problems when moving away from them would be more productive.

Populus in the eighth house (Taurus) later in the week again indicates that you will be tempted to put in too much emotion and effort in order to try to get results. Try to avoid pushing too much, however.

Of course, when people push against what we’re trying to do we might wonder just who is on our side. The problem here is likely to be the energy of your insistence rather than what it is you’re suggesting. If you tone down your approach you are likely to find others become more accepting.

But things do need to change. This will best be done in a slow and steady way. Persevere, but try not to be too insistent. You will find that most of the time you will be able to ride out most difficulties rather than trying to tackle them head-on.

The Active Transform this week is Puer (124) in the sixth house (Pisces). This placement will transform and elevate what you’re seeking to do, if you let it. When you are feeling a build-up of energy, of frustration, of niggling doubts or minor resistances then the Active Transform shows how to channel the energy in the right way.

Seek to be more in tune with physical rhythms. Avoid being impatient with others and instead aim to be more indirect. One thing which will particularly help you in this situation is to imagine deeply. 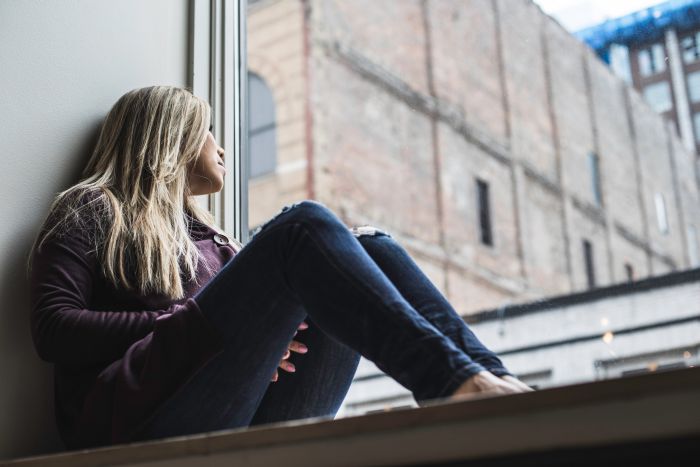 What that means that you should seek to develop what you already have through the power of your imagination rather than trying to find new ways forward. Dig deeper in your current mine rather than starting to dig somewhere else. You can imagine, so imagine as deeply as you can.

Simply trying to work harder is likely to lead to exhaustion, both for you and for others.

Use the energy at your disposal to cut through red tape and become more organised.

If you find yourself getting snappy with the fluctuating energy levels then simply remove yourself from external influences and just identify with the work to be done.

You’ll find that Flow facilitates good introspection at the moment. You’ll be able to see where the weak points are and, as a consequence, you’ll be able to go more with the major currents around you.

Charm those around you and let the deep currents carry you forward.