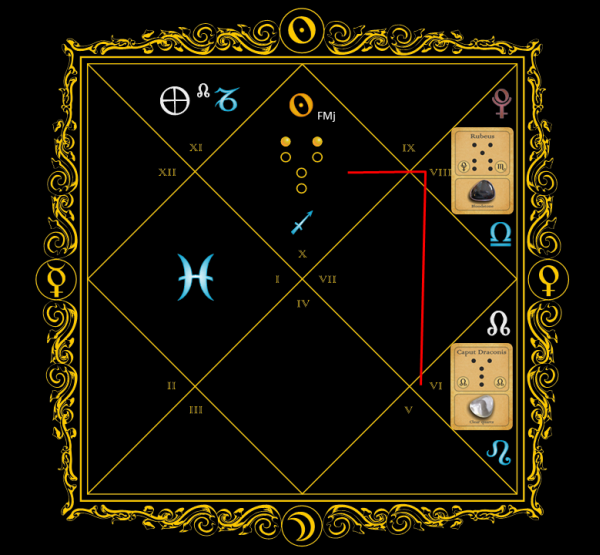 Thank you to all those who contacted me last week to say how the Casting aligned with your life at the moment.

(One of my usual website readers called and mentioned some of the problems she had last week. Unfortunately, she had not had the opportunity to read the Casting last week but was unsurprised that her problems had been already forecast there… Bet she reads it this week! Ha ha! *laughing*)

Caput Draconis in the sixth house (Leo) starts off the week by showing you that this is a good time for you to be able to attract the external inspiration you need, particularly with regard to your work and in your service to others.

It’s almost as if, following on from last week’s Flow, you have managed to bring some matters to completion and now you are looking for the next step.

Or it may be that you think have taken matters as far as you can go and you have hit the end as far as you can see it. In both cases you seem to have reached a bit of a stop. And in both these cases the Flow beautifully indicates where you need to be looking next.

The three single Taps in Caput Draconis show that you might be feeling a little stymied in regard to what to think and what to do next. The answer will be to not press matters. Rather, try to keep a mood of hopeful expectation and anticipation that the right way forward will occur to you. That said, it’s not just about wishful thinking. There is something very important that you can be doing.

The second geome cast is Rubeus in the eighth house (Libra). You can see from the dramatic way that the Taps have opened to become two double Taps at Levels 3 and 4 in an Expanding Flow that there is going to be a good deal of focus on physical actions and activity this week.

In the best case it will be you who will be taking the steps forward. But it is not impossible that these actions will be (ahem) ‘suggested’ to you.

This shows that there will be a need to push through, to literally to find a breakthrough, in the current situation.

Given that the second geome is in Libra it is likely that the dramatic transformations usually associated with Rubeus will be softened. This is likely to manifest as more of an all-hands-on-deck approach to making progress. In other words, the likely approach will be to try something — anything — to see how you can move things forward. Given that the aspect between the geomes is a sextile then this is not likely to be a chaotic approach to doing things. Rather it just shows a need to be vigorous in your approach to trying new things and new ways to progress.

The Pars Draconii in the 11th house (Capricorn) suggests that some of your progress might even be being hindered by the ‘assistance’ or friendly feeling from others who do not feel the same sense of urgency that you do.

The Active Transform this week is Fortuna Major (234) in the 10th house (Sagittarius).

In fact you will probably see and feel that constant mental atmosphere and excitement of potential new ideas around you and your environment if you are feeling Flow this week.

Given this fortunate placement and old adage comes to mind: “The harder I work, the luckier I get”. I don’t think that quite expresses the Flow this week. I think a better way to describe it would be: Try things, test, fail fast and move on.

Bringing all this together, the Active Transform shows that your way forward will lie in trying new combinations of things. 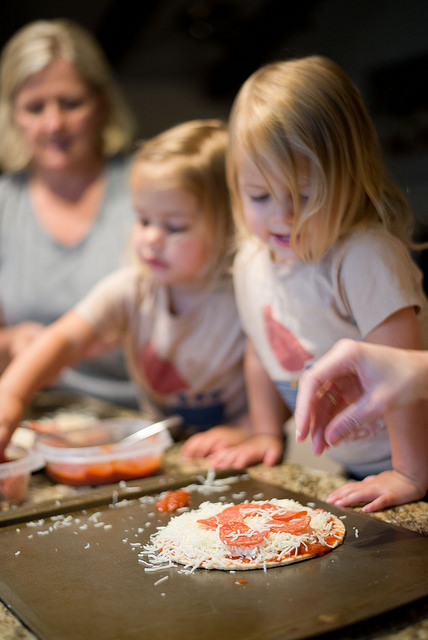 It’s a bit like testing various toppings for a pizza: use just a small batch of ingredients to test whether a new recipe works…

Try it. If it’s nothing new, make a note and then move on. Try something else.

You are still keeping yourself open to inspiration but you have to give the inspiration something to work with.

This is what is meant by ‘Thinking by doing’.

Your goal will be not so much to find a solution but to generate lots of ideas and approaches. This will be the way to open yourself to a new set of thoughts and a new way of thinking about things.