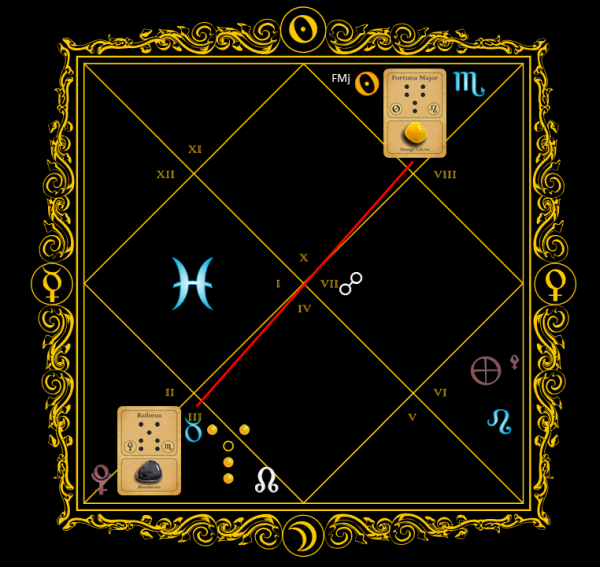 It is very clear that things will need to be done in a different way this week. Actually, this is current in Flow has probably been building for some time.

Rubeus in the third house (Taurus) is a powerful placement. It is a completely unstoppable, determined and indefatigable force. In this case it is a force for change and communicating change. Rubeus is associated with the planet Pluto and Pluto rules the sign at the other end of Flow in this Casting: Scorpio. Before moving on to that however there is a further point to be made about Rubeus.

The single Tap in Rubeus shows that this force can be quite ‘unthinking’. That does not mean it is stupid but rather that it is operating almost on automatic. It is the angry mob of revolution running through the street. It knows only that it wants and is not given to reasoned discussion. It has the force, determination and power to carry all before it.

This is particularly interesting given the location of the Pars Plutii. Here it resides in the sixth house (Leo) indicating that you are likely to be imposed upon by your work situation. It is likely that someone will be more concerned with the appearance of things rather than practicality, or that there is a lot of effort (but not much thought) going into presentation, (but without much substance). Do not be deceived by appearances or effort going into appearances. Driving power is likely to be required instead. This may cause some conflict. You know what needs doing and how to do it. Incidentals and making things look pretty for the whims of others is not your first thought in getting the job done.

Fortuna Major in the ninth house (Scorpio) is in an opposition aspect. This shows the necessity of keeping your efforts aligned with your values. Flowing on from the first geome you’ll need to ensure that your driving force is towards the future and not concerned with any hindering obstacles or difficulties. It means, too, that any change will be much more deeply rooted than previously considered.

If Rubeus is the plough of change in the earth then Fortuna Major is the guiding star guiding you towards the end of the furrow. Keeping your eye on the star — your goal — will be key. 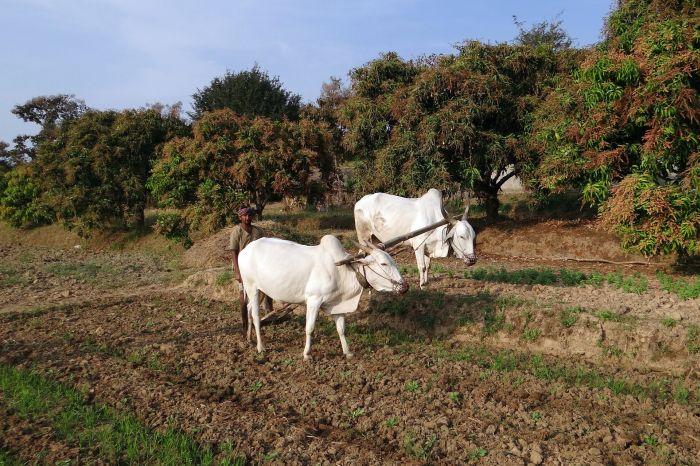 The Active Transform this week is Caput Draconis (2) in the third house (Taurus). Oppositions by their nature reflect the Active Transform back into the house of the first geome. This gives us both a literal and metaphorical indication that our advantages and progress can be found somewhere in the nature of our obstacles.

The single new Tap at Level 2 shows that the influence of Fortuna Major will be to bring much-needed transforming thoughts to your current situation. Inspiration can be found but it is you who needs to apply it.

Ignore the showiness of others and keep to your own destiny.

Develop your own ideas by keeping to what you know and do not swerve for an instant.